What If YOU Could Solve the Dropout Problem? By Barbara Baggerly-Hinojosa 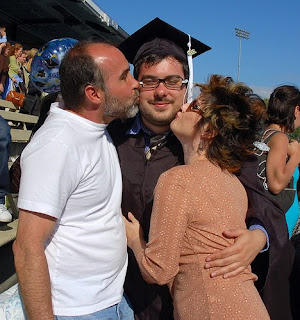 It has been shown that the drop out problem affecting our youth is an issue that calls for action.  The National Center for Education Statistics reported that in the fall of 2009, about 75.2 million people were enrolled in American schools and colleges.
About 4.7 million people were employed as elementary and secondary school teachers or as college faculty, in full-time positions.  There are about 5.4 million professional, administrative, and support staff in educational institutions.
They also report that there has been a 26% increase in public school enrollment since 1985. 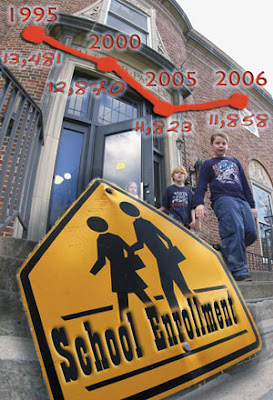 In other words, there are now about 49.8 million students enrolled in public schools. It is interesting to note that there was a decline (12.4% to 10.5%) in 2009 in elementary and secondary students enrolled in private schools. The 2009 statistics are anticipated to forecast an 8% increase in public secondary school enrollment between 2009 and 2018.
For the 2008-2009 school year, it was projected that a little over 3 million high school students are expected to graduate (receive diplomas). The 2009-2010 projection will see a lower number graduating.  An alternative to graduating is the obtaining of a GED (General Educational Development).  As of 2008, 469,000 passed the GED test which is an increase from 2002.
Despite numerous articles and reports concerning dropout rates, the 2009 National Center for Educational Statistics reports that percentage of dropouts among 16-24 year olds has decreased over the past 20 years.  Although there was a decline in dropout rates for Blacks and Hispanics, they were still higher than rates for Whites. 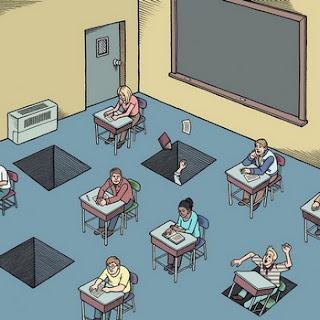 The lack of a high school diploma can be the cause of various social problems such as poverty, unemployment, higher suicide rates, higher dependence on government assistance and participation in criminal activity.  In order to remedy this problem, changes in policy along with changes in educational cultures and expectations regarding has to take place. 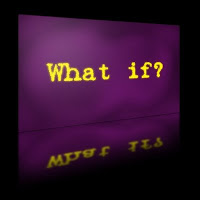 The following recommendations are made to address the drop out problem:
•      What would happen if the drop-out age was increased from 16 yrs. to 18 yrs of age?
•      What would happen for those students who are identified as “potential drop-outs” or “at risk”, be offered a different or flexible or a more challenging curriculum that best suit their needs? 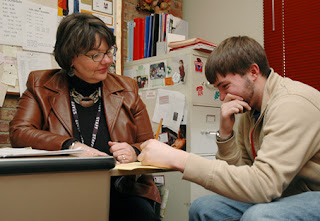 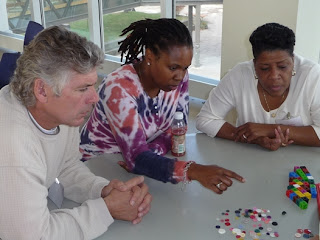 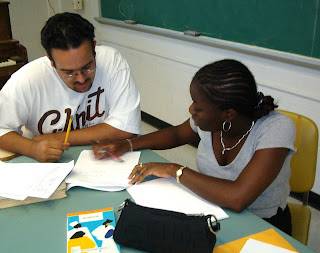 •      What if school leaders would reduce the workload requirements of freshman and sophomore teachers so that they could dedicate more time and attention to “at risk students”?

Thank You for Reading and Sharing!