Consequences of talking too much? * Proverbs 18 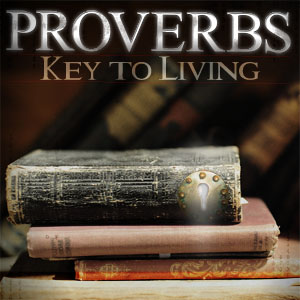 Welcome to Day 18 of our study! Thank You Today's Readers from: Egypt, South Africa, Pakistan, United States, Canada, India, Sri Lanka, United Kingdom, Kuwait, Bangladesh, Netherlands, Poland, Australia, Indonesia, Malaysia, Austria, France and Germany!
Welcome New Readers from: Costa Rica and Grenada! Welcome Back Hong Kong!  I am so pleased that you have joined us. Thank you so much.
Please welcome cartoonist, Thomas Yoon to the blog! Click here to see more fantastic work! Thank You Mike Waters, for use of your Joyful 'toons! Both are fabulously talented, aren't they?
Big Blessings to You All!
~~~~~~~

PROVERBS 18
V1 The selfish man quarrels against every sound principle of conduct by demanding his own way.
V2 A rebel doesn’t care about the facts.
V3 Sin brings disgrace.
V4 A wise man’s words express deep streams of thought.

V5 It is wrong for a judge to favor the wicked and condemn the innocent.

V6 ,7 A fool gets into constant fights. His mouth is his undoing!
His words endanger him.
V8 What dainty morsels rumors are. They are eaten with great relish!

V9 A lazy man is brother to the saboteur.
V 10 The Lord is a strong fortress. The godly run to him are safe. 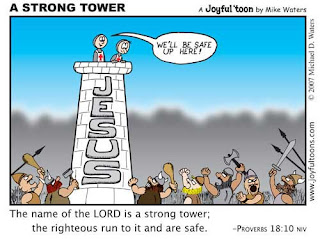 V 11 The rich man thinks of his wealth as an impregnable defense, a high wall of safety. What a dreamer!
V12 Pride ends in destruction; humility ends in honor.
V13 What a shame – Yes, how stupid! – to decide before knowing the facts!
V14 A man’s courage can sustain his broken body, but when courage dies, what hope is left? 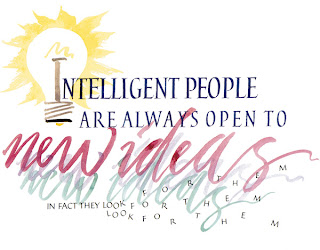 V 15 The intelligent man is always open to new ideas. In fact, he looks for them.

V 16 A bribe does wonders; it will bring you before men of importance!
V 17 Any story sounds true until someone tells the other side and sets the record straight.
V 18 A coin toss ends arguments and settles disputes between powerful opponents.
V 19 It is harder to win back the friendship of an offended brother that to capture a fortified city. His anger shuts you out like iron bars.
V20 Ability to give wise advice satisfies like a good meal!
V21 Those who love to talk will suffer the consequences. Men have died for saying the wrong thing! 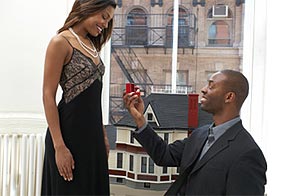 V22 The man who finds a wife finds a good thing; she is a blessing to him from The LORD.
V23 The poor man pleads and the rich man answers with insults.
V24 There are “friends” who pretend to be friends, but there is a friend who sticks than a brother. 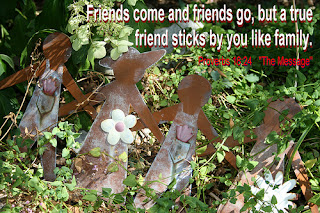 If you're going to speak...SPEAK LIFE and not death. The power of life and death lie in the tongue. Speak Life!!!
Hope you enjoyed today's song. Thank you again for Reading and Sharing.
Posted by One in a Billion Consulting at 3:15 PM