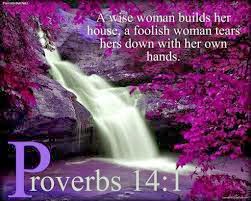 A wise woman builds her house, while a foolish woman tears hers down by her own efforts.

2 To do right honors God; to sin is to despise him.

3 A rebel’s foolish talk should prick his own pride! But the wise man’s speech is respected.

6 A mocker never finds the wisdom he claims he is looking for, yet it comes easily to the man with common sense. 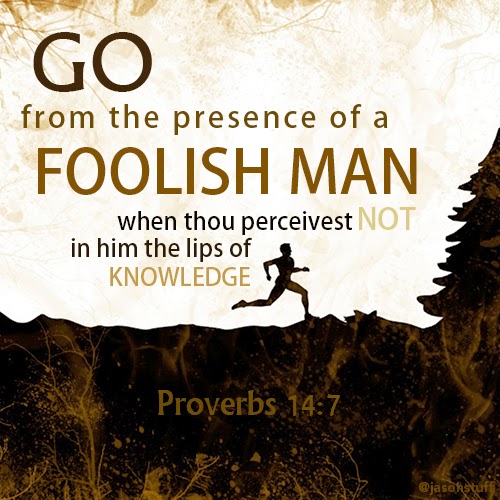 7 If you are looking for advice, stay away from fools.

8 The wise man looks ahead. The fool attempts to fool himself and won’t face facts.

10 Only the person involved can know his own bitterness or joy – no one else can really share it.

12 Before every man there lies a wide and pleasant road that seems right but ends in death. 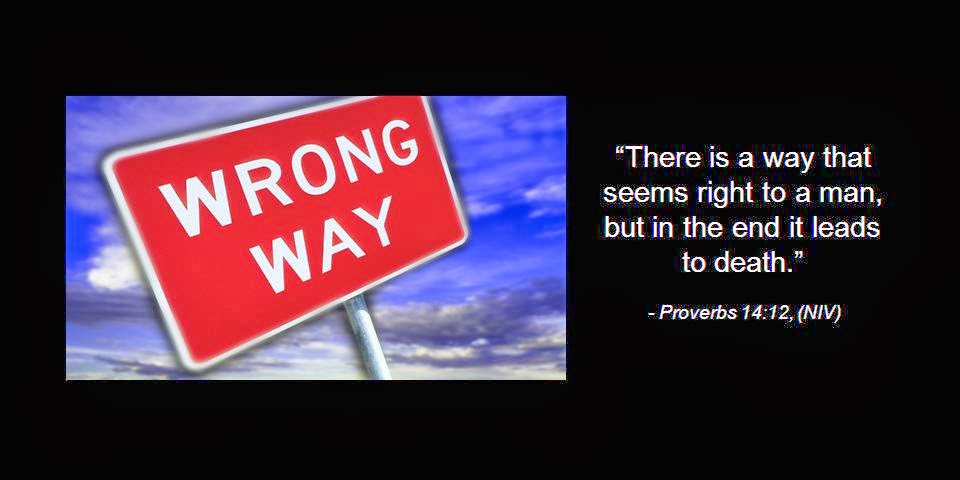 13 Laughter cannot mask a heavy heart. When the laughter ends, the grief remains.

14 The backslider gets bored with himself; the godly man’s life is exciting.

15 Only a simpleton believes what he is told! A prudent man checks to see where he is going.

16 A wise man is cautious and avoids danger; a fool plunges ahead with great confidence.

17 A short-tempered man is a fool. He hates the man who is patient. 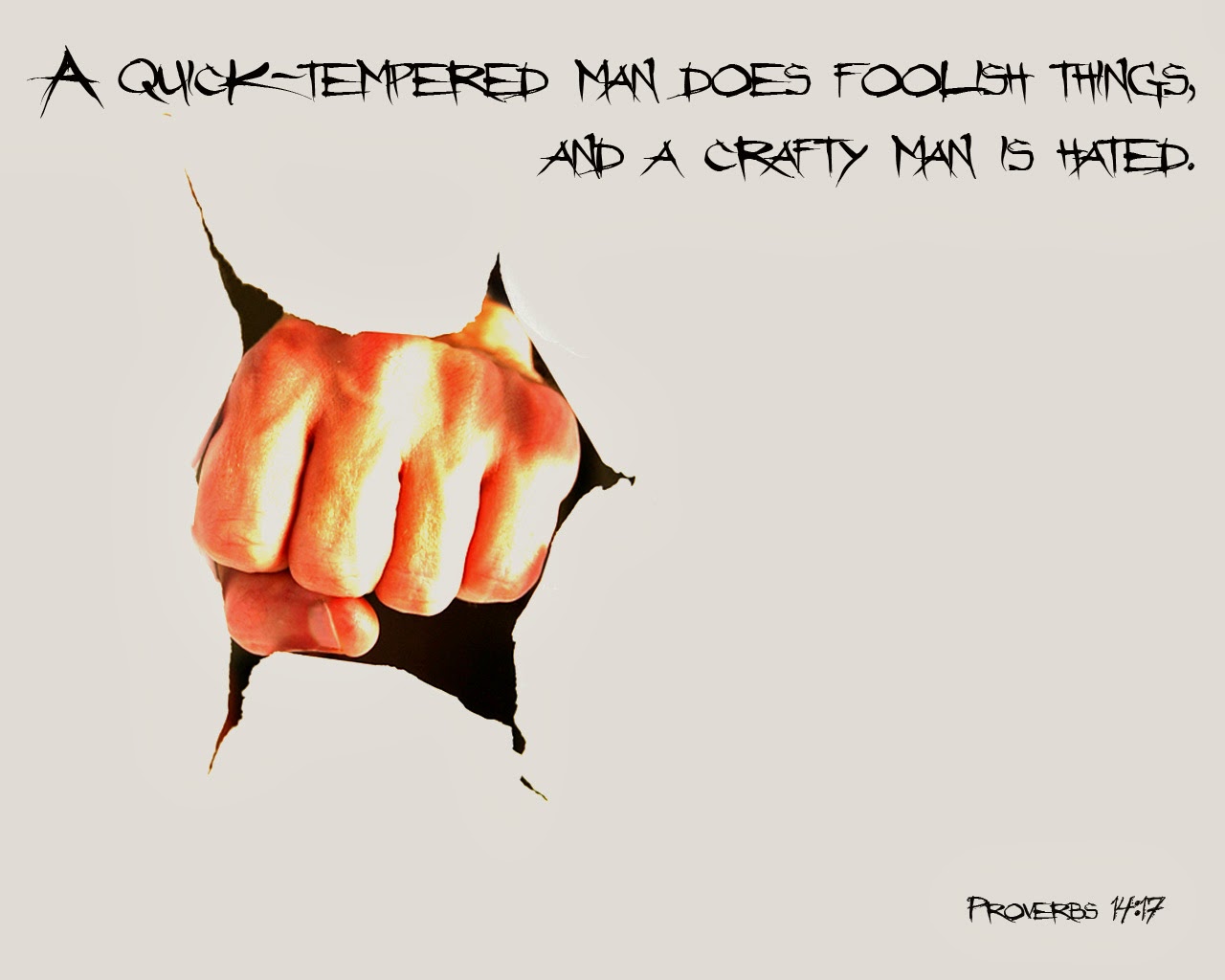 19 Evil men shall bow before the godly.

20 Even his own neighbors despise the poor man, while the rich have many “friends.”

21 To despise the poor is to sin. Blessed are those who pity them.

22 Those who plot evil shall wander away and be lost, but those who plan good shall be granted mercy and quietness.

25 A witness who tells the truth saves good men from being sentenced to death, but a false witness is a traitor.

26 Reverence for God gives a man deep strength; his children have a place of refuge and security.

27 Reverence for The Lord is a fountain of life; its waters keep a man from death. 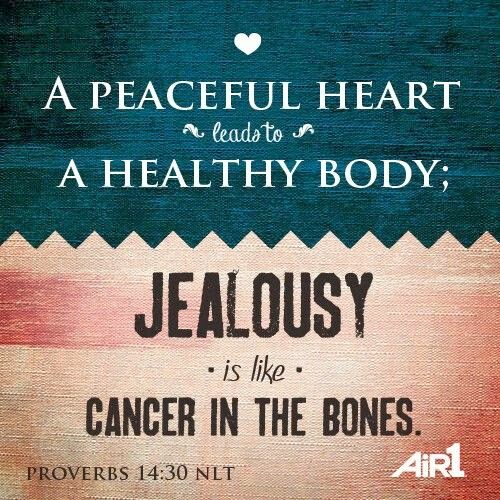 28 A growing population is a king’s glory; a dwindling nation is his doom.

29 A wise man controls his temper. He knows that anger causes mistakes.

30 A relaxed attitude lengthens a man’s life; jealousy rots it away.

31 Anyone who oppresses the poor is insulting God who made them. To help the poor is to honor God.

32 The godly have a refuge when they die, but the wicked are crushed by their sins.

33 Wisdom is enshrined in the hearts of men of common sense, but it must shout loudly before fools will hear it. 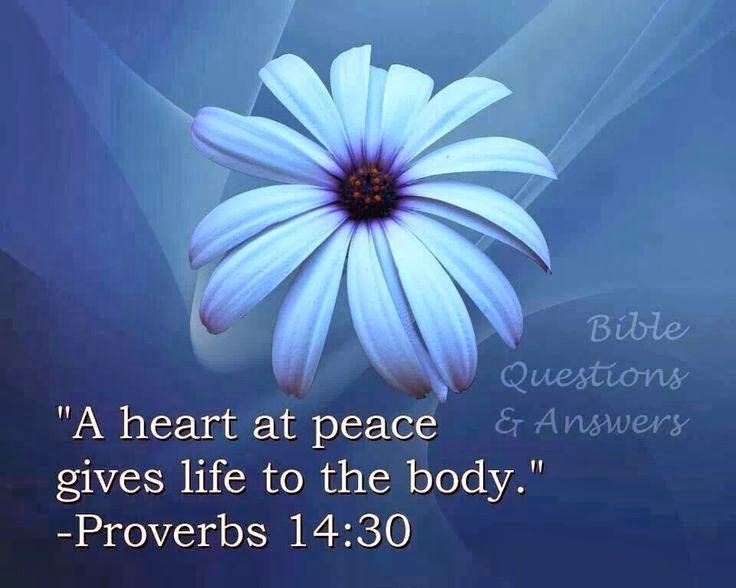 34 Godliness exalts a nation, but sin is a reproach to any people.

35 A king rejoices in servants who know what they are doing; he is angry with those who cause trouble.

Text: Children's Living Bible, Tyndale House Publishing 1972
Photo Credits: Google Images
Posted by One in a Billion Consulting at 8:55 AM