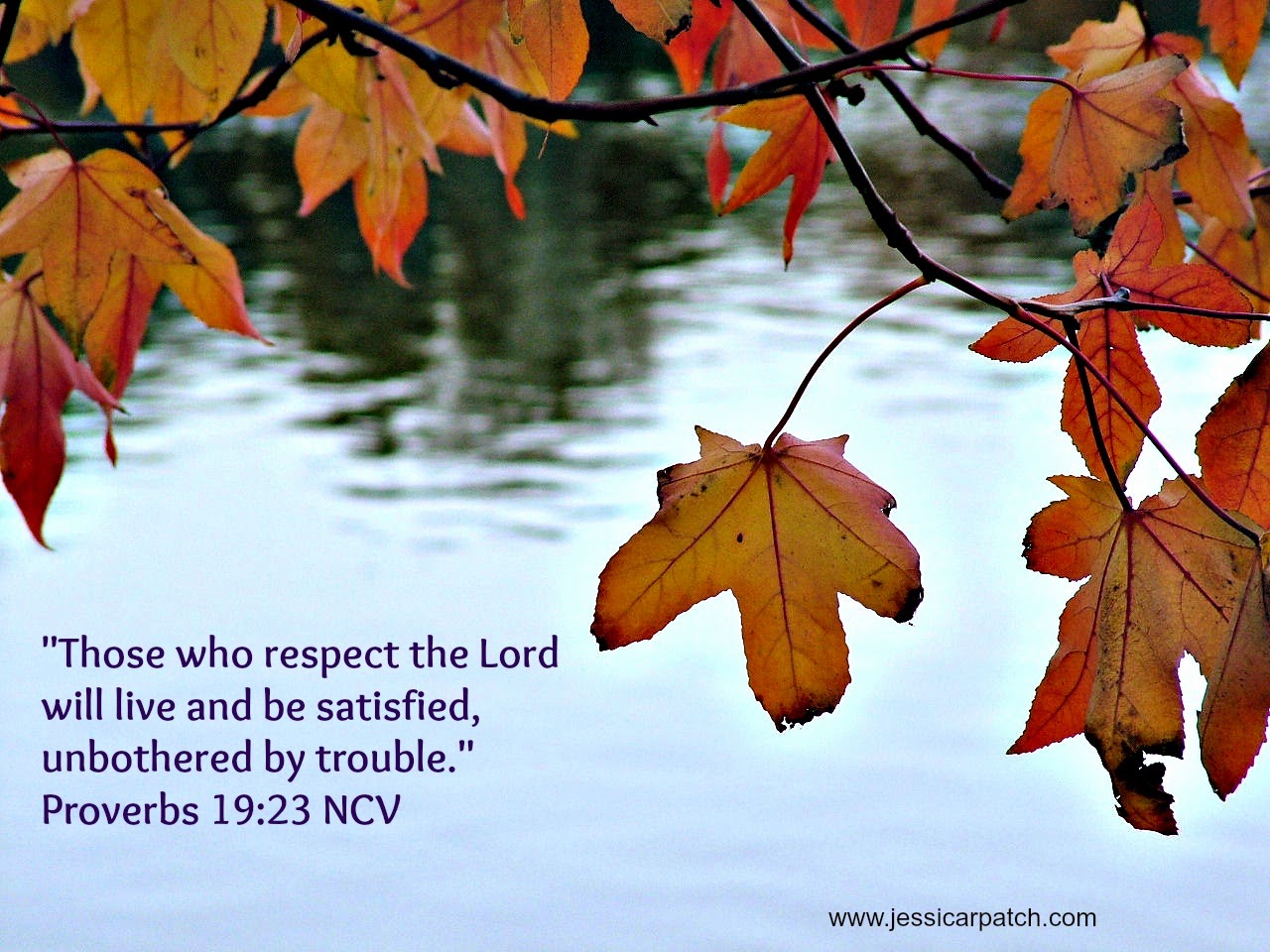 Better to be poor and honest than rich and dishonest.

2 It is dangerous and sinful to rush into the unknown.

3 A man many ruin his chances by his own foolishness and then blame it on The Lord!

4 A wealthy man has many “friends”; the poor man has none left.

6 Many beg favors from a man who is generous; everyone is his friend!

7 A poor man’s own brothers turn away from him in embarrassment; how much more his friends! He calls after them, but they are gone. 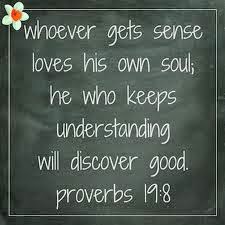 8 He who loves wisdom loves his own best interest and will be a success.

9 A false witness shall be punished and a liar shall be caught.

10 It doesn’t seem right for a fool to succeed or for a slave to rule over princes!

11 A wise man restrains his anger and overlooks insults. This is to his credit.

12 The king’s anger is as dangerous as a lion’s. But his approval is as refreshing as the dew on grass.

13 A rebellious son is a calamity to his father and a nagging wife annoys like constant dripping.

14 A father can give his sons homes and riches, but only the Lord can give them understanding wives. 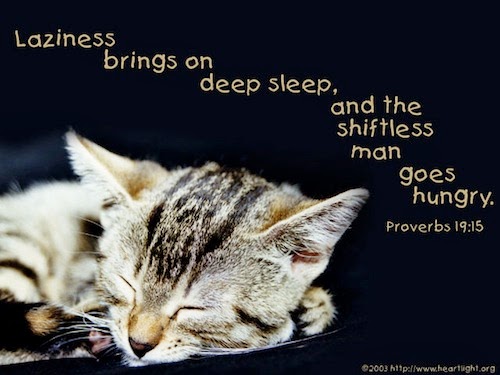 16 Keep the commandments and keep your life; despising them means death.

17 When you help the poor you are lending to The Lord – and He pays wonderful interest on your loan!

18 Discipline your son in his early years while there is hope. If you don’t you will ruin his life.

19 A short-tempered man must bear his own penalty; you can’t do much to help him. If you try once you must try a dozen times! 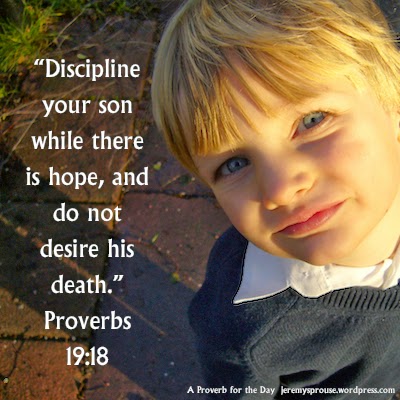 20 Get all the advice you can and be wise the rest of your life.

22 Kindness makes a man attractive. And it is better to be poor than dishonest.

23 Reverence for God gives life, happiness and protection from harm.

24 Some men are so lazy they won’t even feed themselves!

25 Punish a mocker and others will learn from his example. Reprove a wise man and he will be the wiser.

26 A son who mistreats his father or mother is a public disgrace.

27 Stop listening to teaching that contradicts what you know is right.

28 A worthless witness cares nothing for truth – he enjoys his sinning too much.

29 Mockers and rebels shall be severely punished.


Posted by One in a Billion Consulting at 4:20 PM