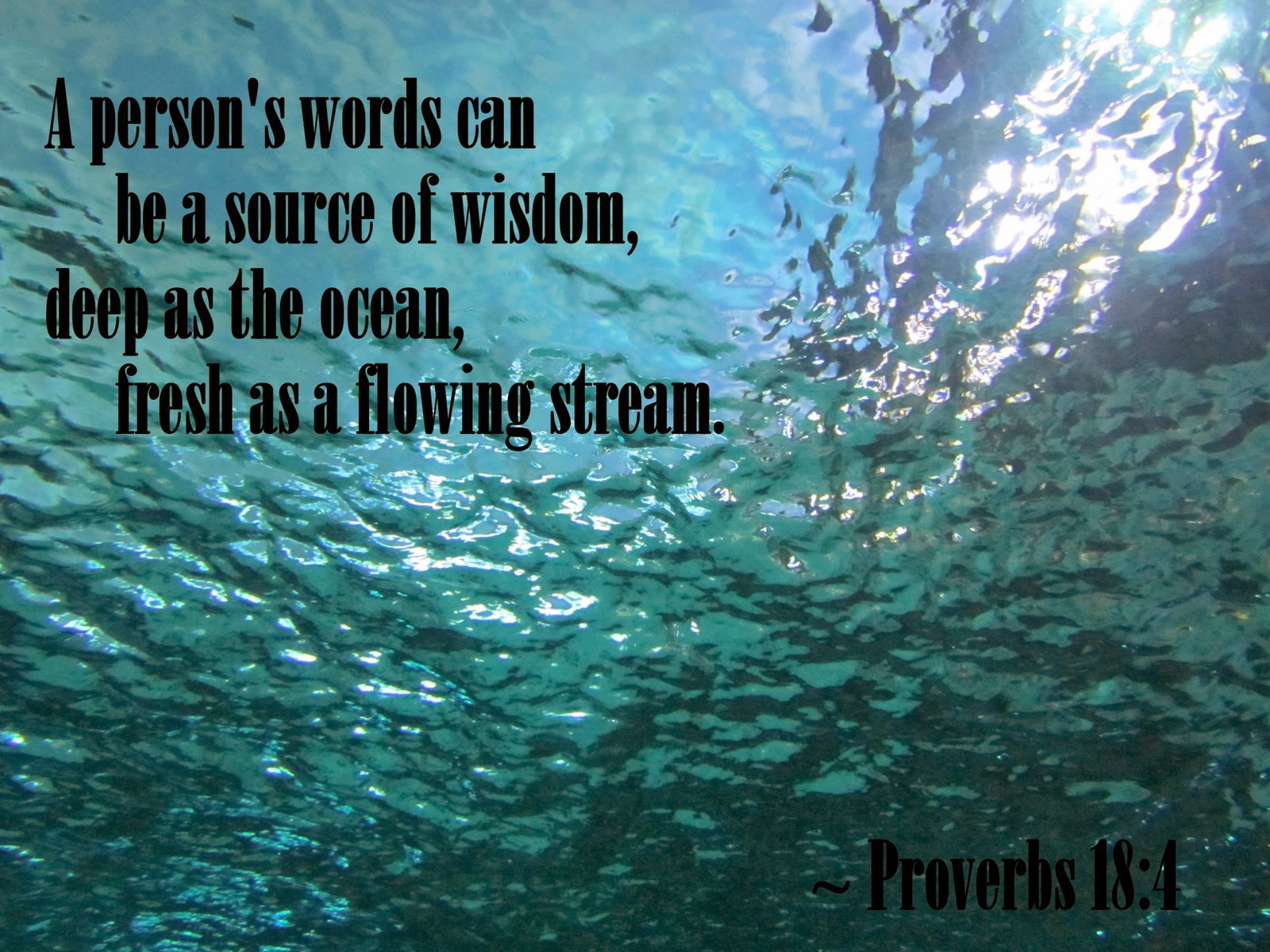 The selfish man quarrels against every sound principle of conduct by demanding his own way.

2 A rebel doesn’t care about the facts. All he wants to do is yell.

5 It is wrong for a judge to favor the wicked and condemn the innocent.

6,7 A fool gets into constant fights. His mouth is his undoing! His words endanger him. 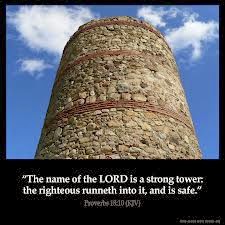 8 What dainty morsels rumors are. They are eaten with great relish!

9 A lazy man is brother to the saboteur.

10 The Lord is a strong fortress. The godly run to him and are safe.

11 The rich man thinks of his wealth as an impregnable defense, a high wall of safety. What a dreamer! 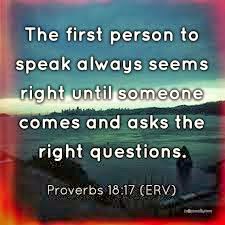 13 What a shame – yes, how stupid! – to decide before knowing the facts!

14 A man’s courage can sustain his broken body but when courage dies, what hope is left?

15 The intelligent man is always open to new ideas. In fact, he looks for them.

16 A bribe does wonders; it will bring you before men of importance!

17 Any story sounds true until someone tells the other side and sets the record straight. 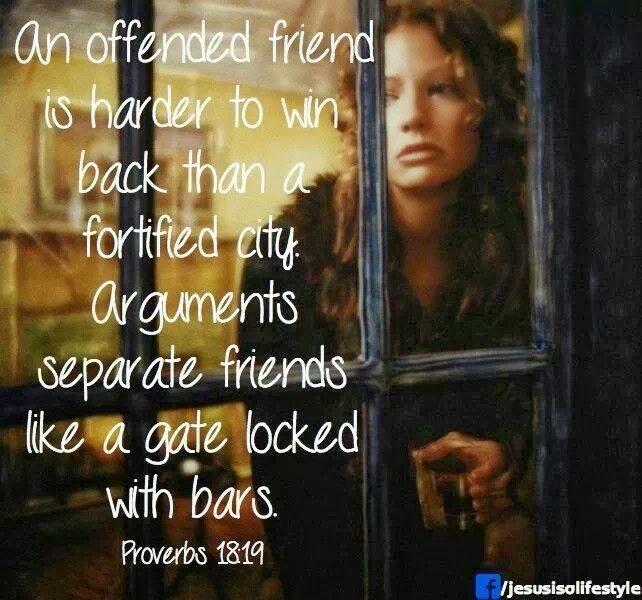 19 It is harder to win back the friendship of an offended brother than to capture a fortified city. His anger shuts you out like iron bars.

20 Ability to give wise advice satisfies like a good meal!

21 Those who love to talk will suffer the consequences. Men have died for saying the wrong thing!

22 The man who finds a wife finds a good thing; she is a blessing to him from The Lord.

23 The poor man pleads and the rich man answers with insults. 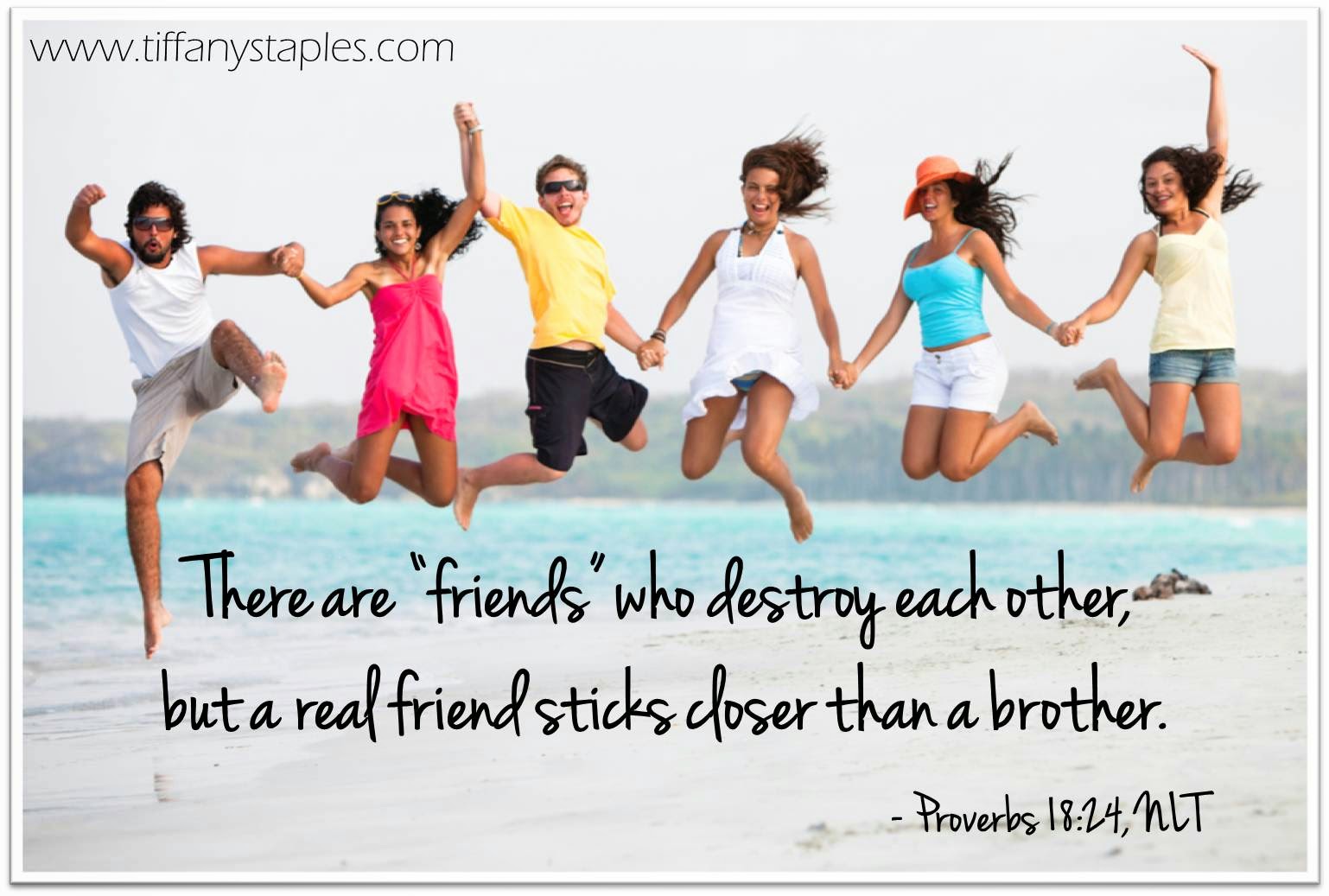 24 There are “friends” who pretend to be friends but there is a friend who sticks closer than a brother.

Text: Children's Living Bible, Tyndale House Publishing 1972
Photo Credits: Google Images
Posted by One in a Billion Consulting at 8:21 AM