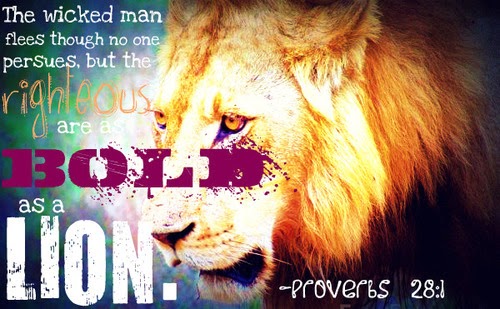 The wicked flee who no one is chasing them! But the godly are bold as lions!

2 When there is moral rot within a nation, its government topples easily; but with honest, sensible leaders there is stability.

3 When a poor man oppresses those even poorer, he is like an unexpected flood sweeping away their last hope.

5 Evil men don’t understand the importance of justice, but those who follow The Lord are much concerned about it.

6 Better to be poor and honest than rich and a cheater.

7 Young men who are wise obey the law; a son who is a member of a lawless gang is a shame to his father.

8 Income from exploiting the poor will end up in the hands of someone who pities them. 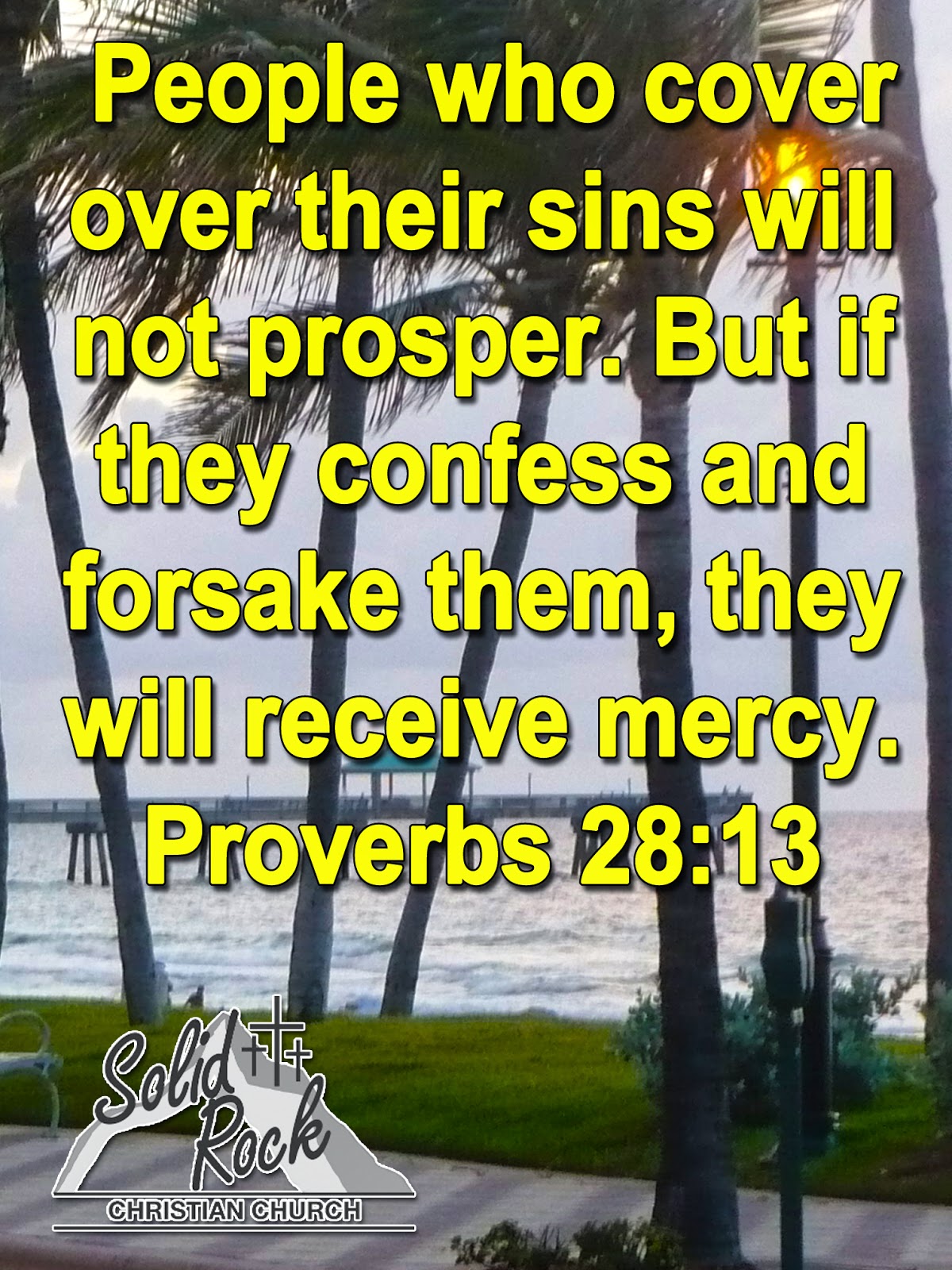 9 God doesn’t listen to the prayers of men who flout the law.

10 A curse on those who lead astray the godly. But men who encourage the upright to do good shall be given a worthwhile reward.

11 Rich men are conceited but their real poverty is evident to the poor.

13 A man who refuses to admit his mistakes can never be successful. But if he confesses and forsakes then, he gets another chance.

14 Blessed is the man who reveres God, but the man who doesn’t care is headed for serious trouble.

15 A wicked ruler is as dangerous to the poor as a lion or bear attacking them.

16 Only a stupid prince will oppress his people, but a king will have a long reign if he hates dishonesty and bribes. 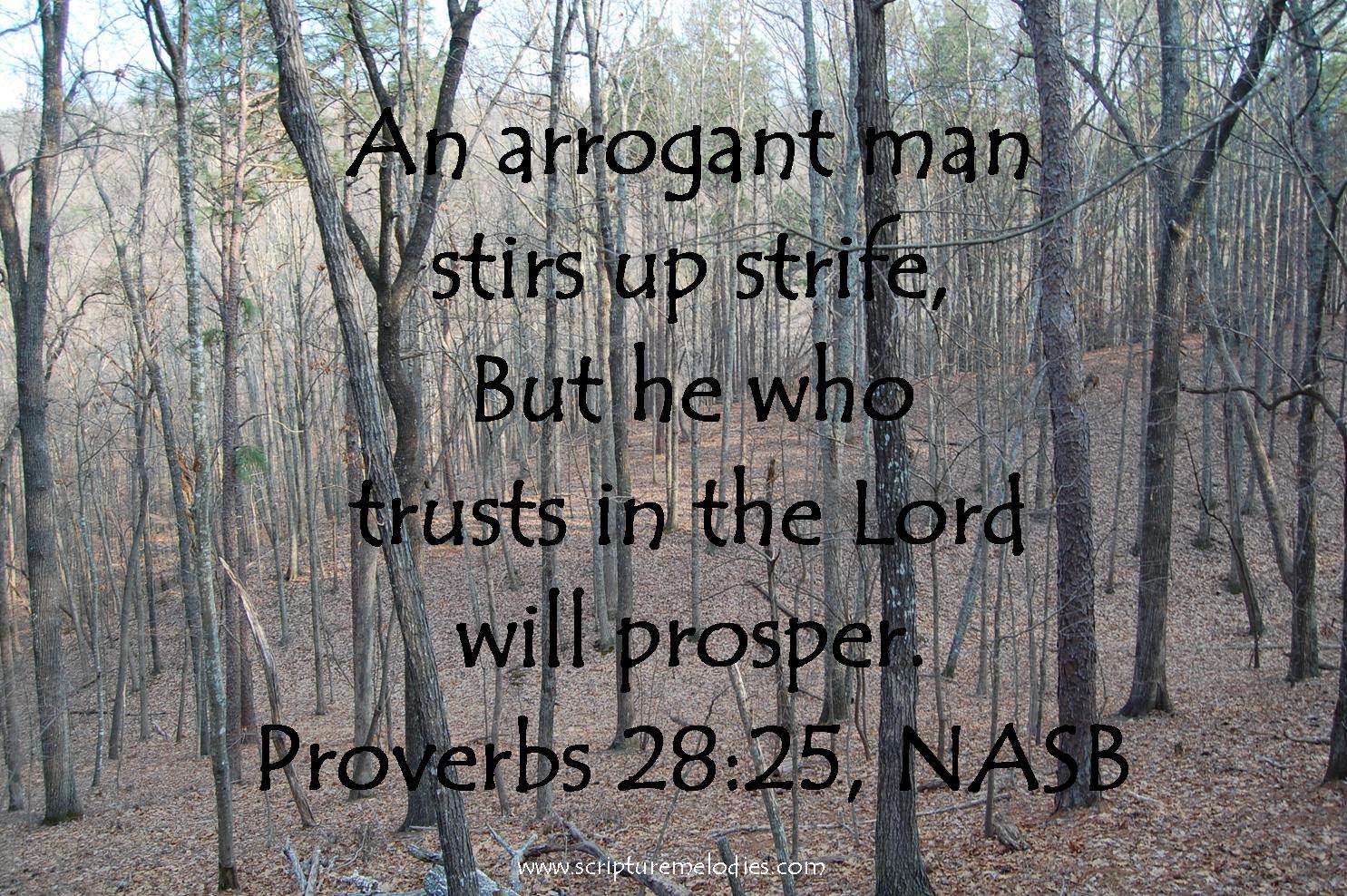 17 A murderer’s conscience will drive him into hell. Don’t stop him!

18 Good men will be rescued from harm but cheaters will be destroyed.

21 Giving preferred treatment to rich people is a clear case of selling one’s soul for a piece of bread. 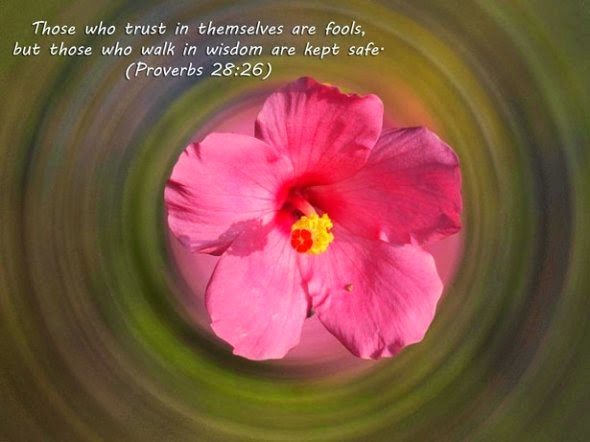 22 Trying to get rich quick is evil and leads to poverty.

23 In the end, people appreciate frankness more than flattery.

24 A man who robs his parents and says, “What’s wrong with that?” is no better than a murderer.

26 A man is a fool to trust himself! But those who use God’s wisdom are safe. 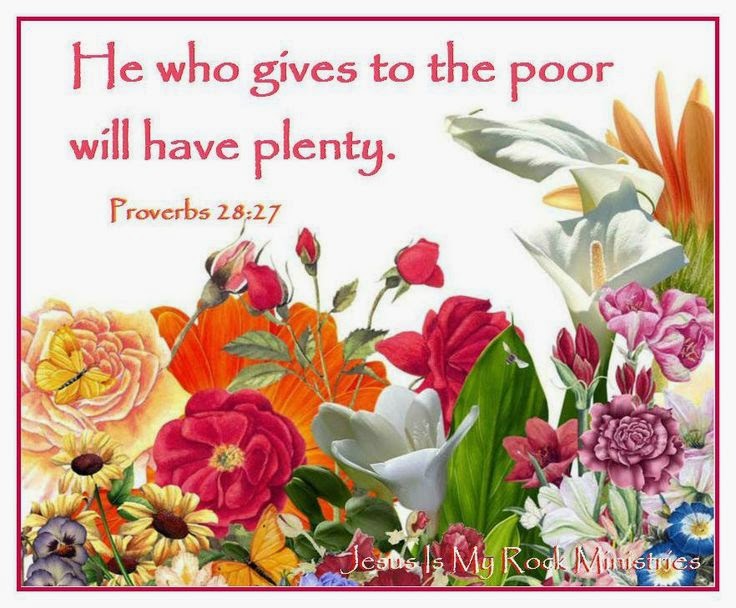 27 If you give to the poor, your needs will be supplied! But a curse upon those who close their eyes to poverty.

Text: Children's Living Bible, Tyndale House Publishing, 1972
Photo Credits: Google Images
Posted by One in a Billion Consulting at 9:08 AM